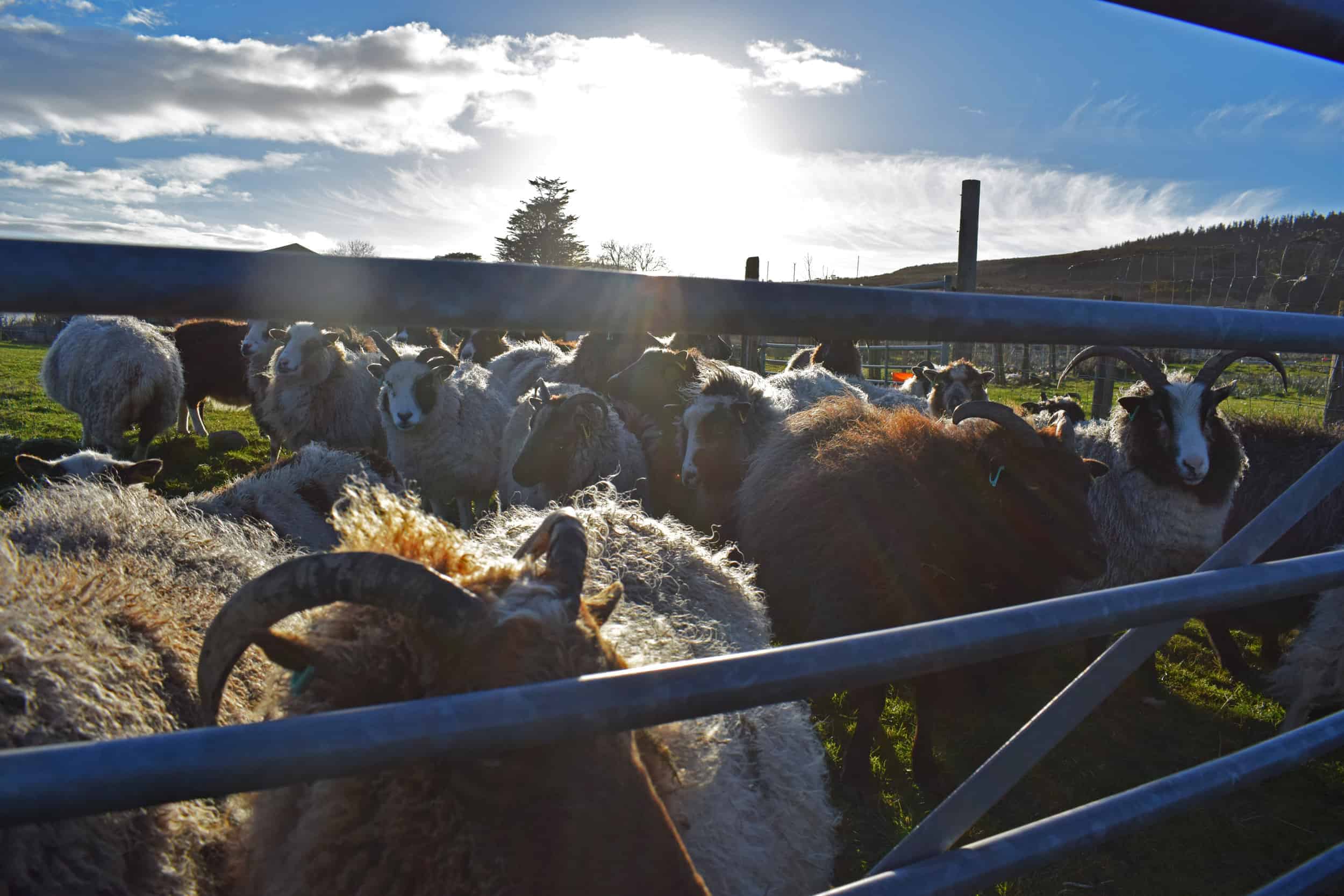 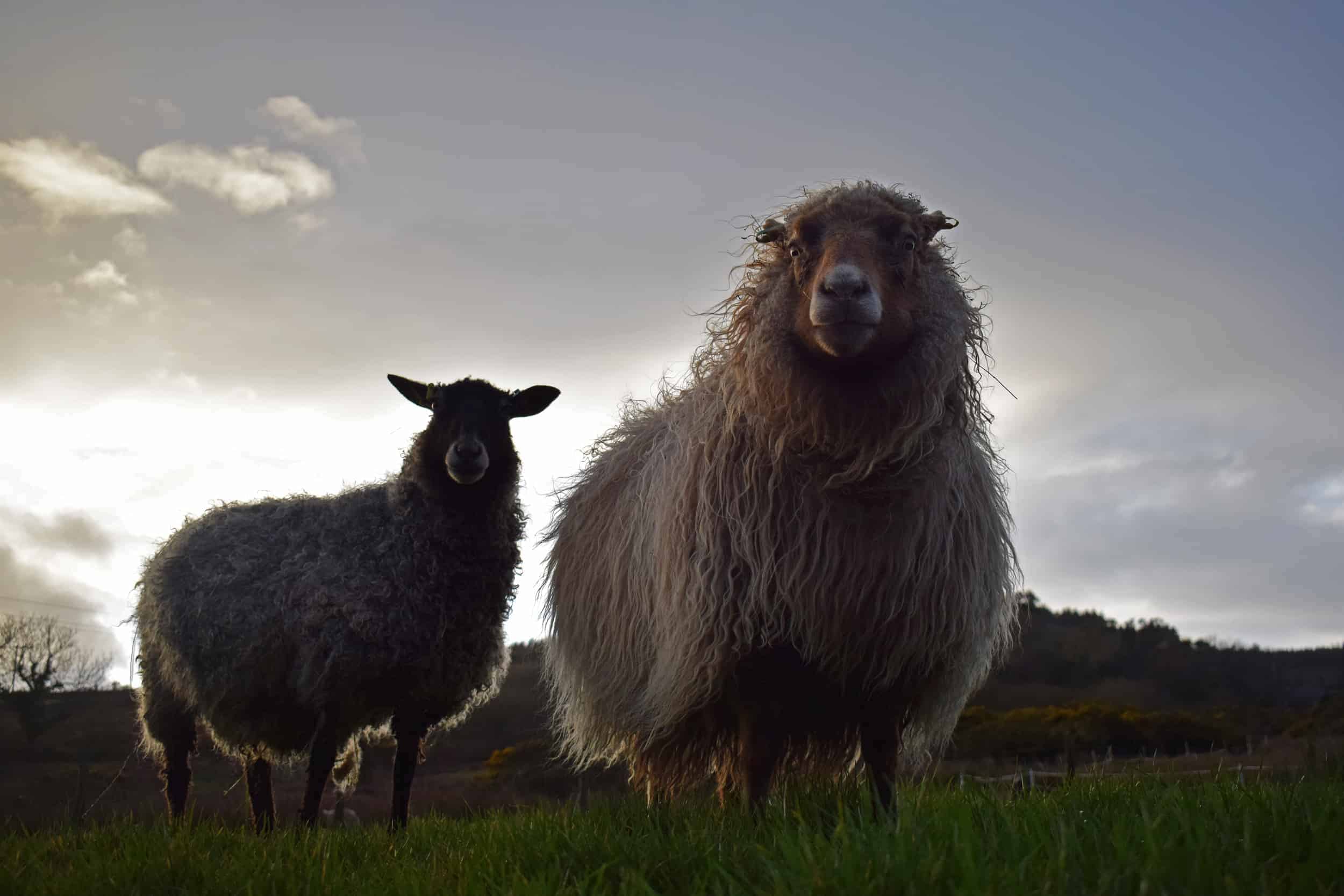 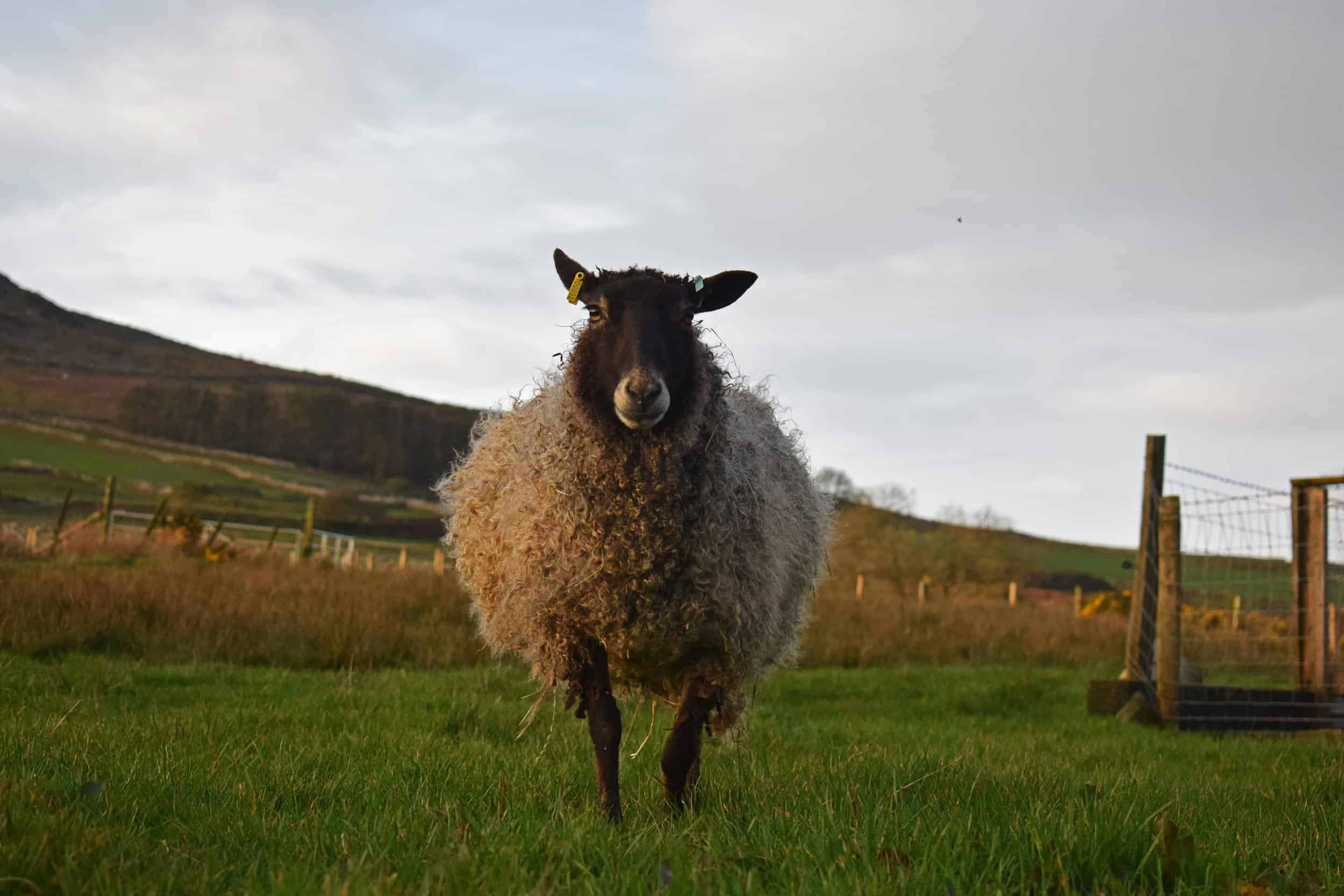 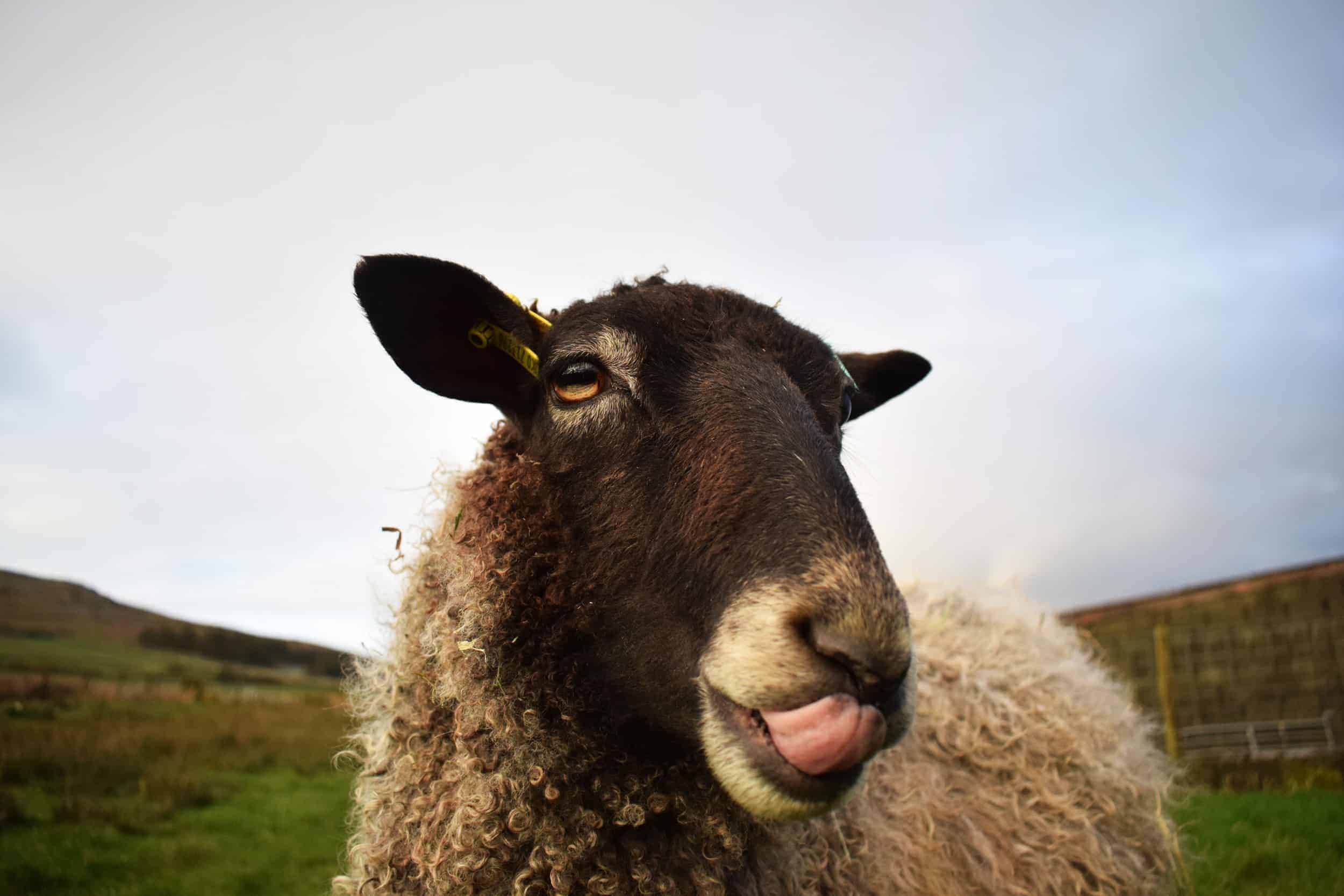 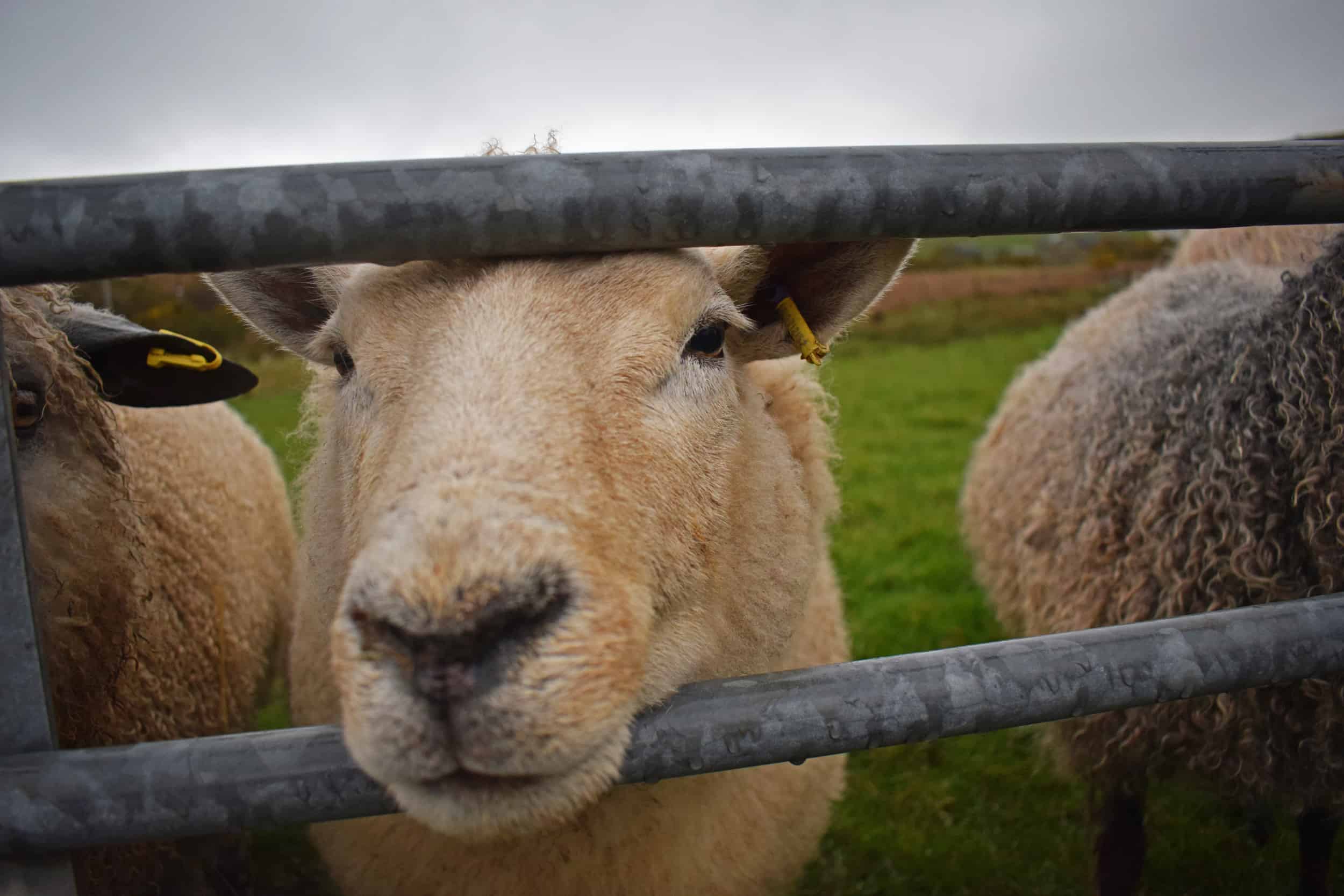 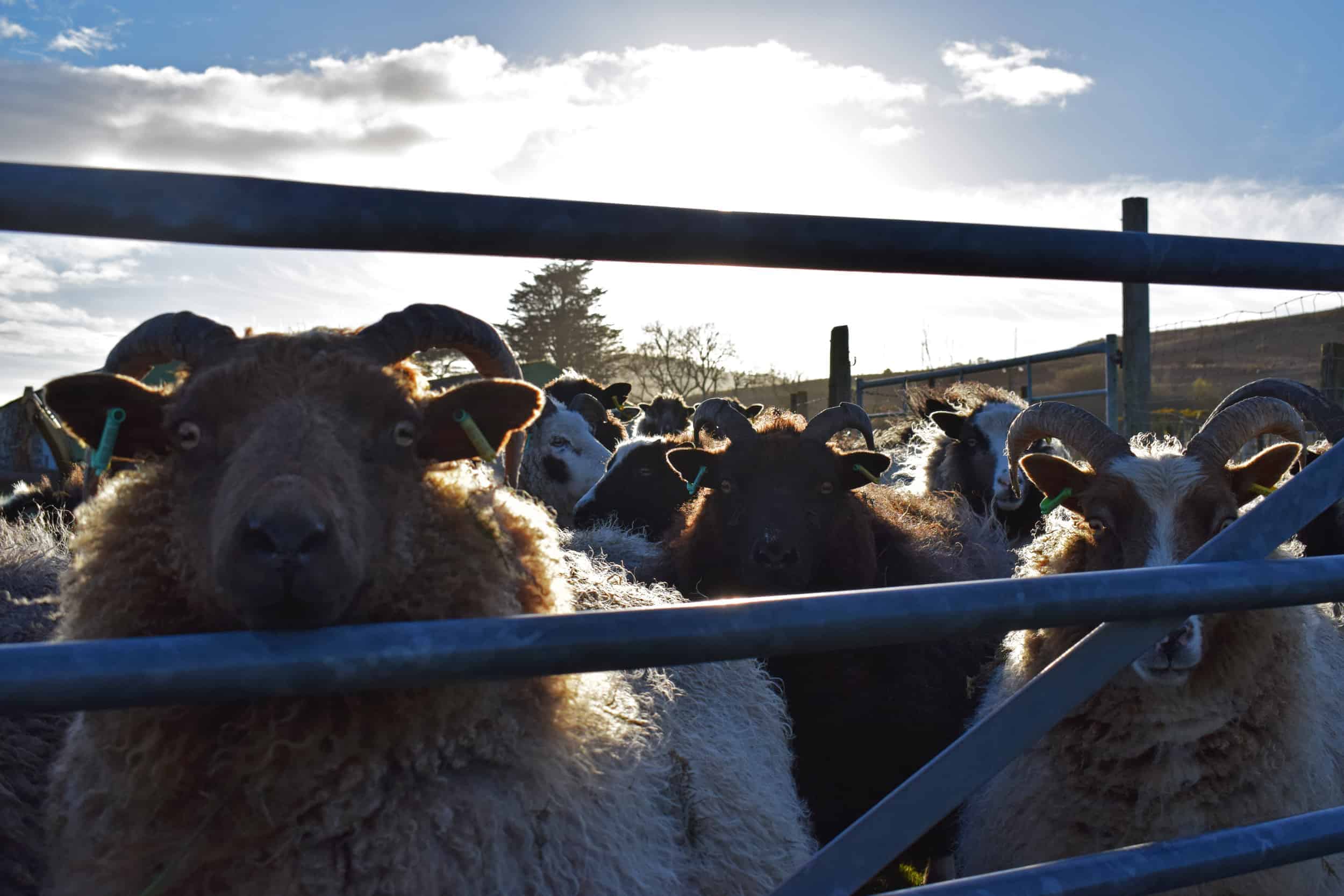 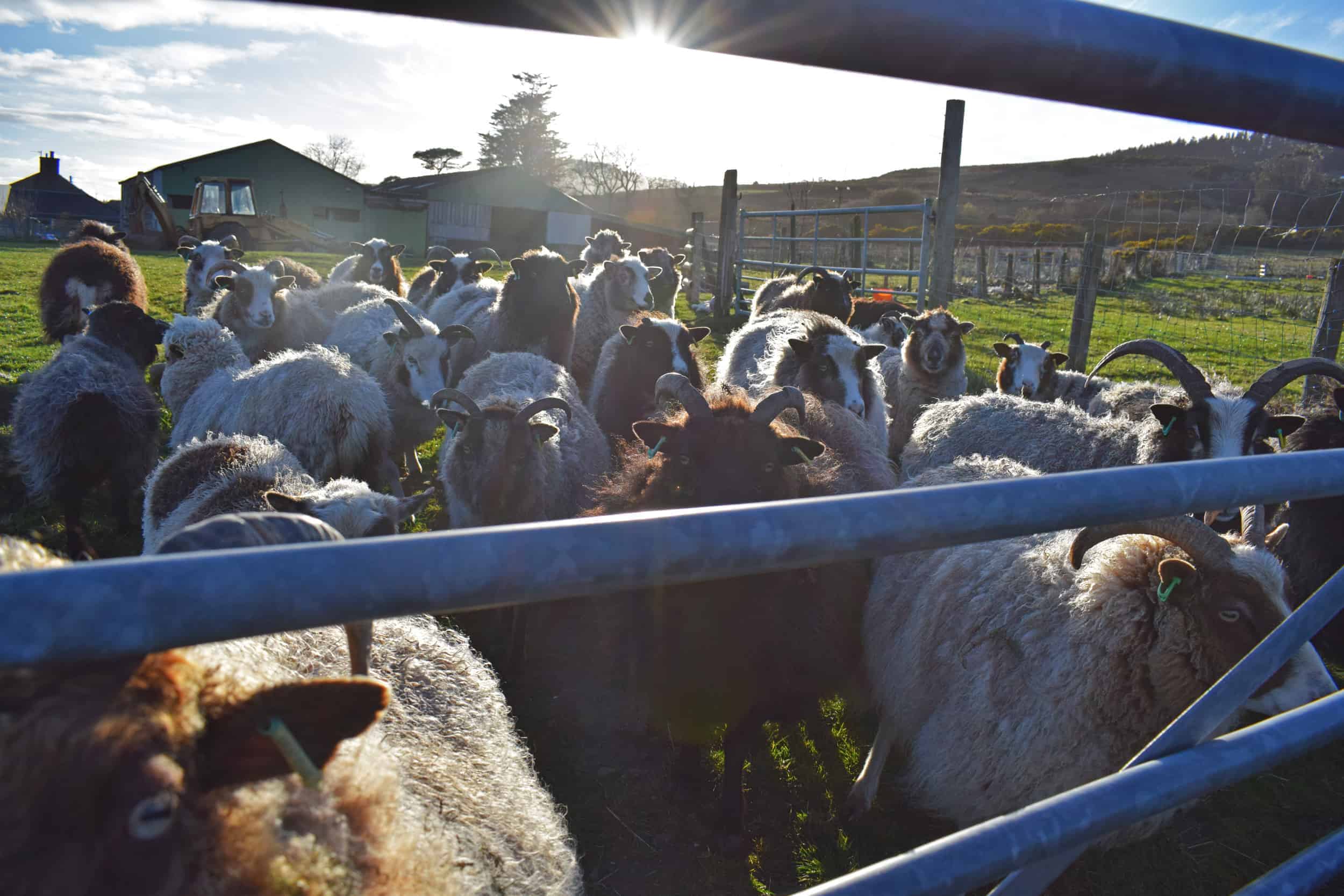 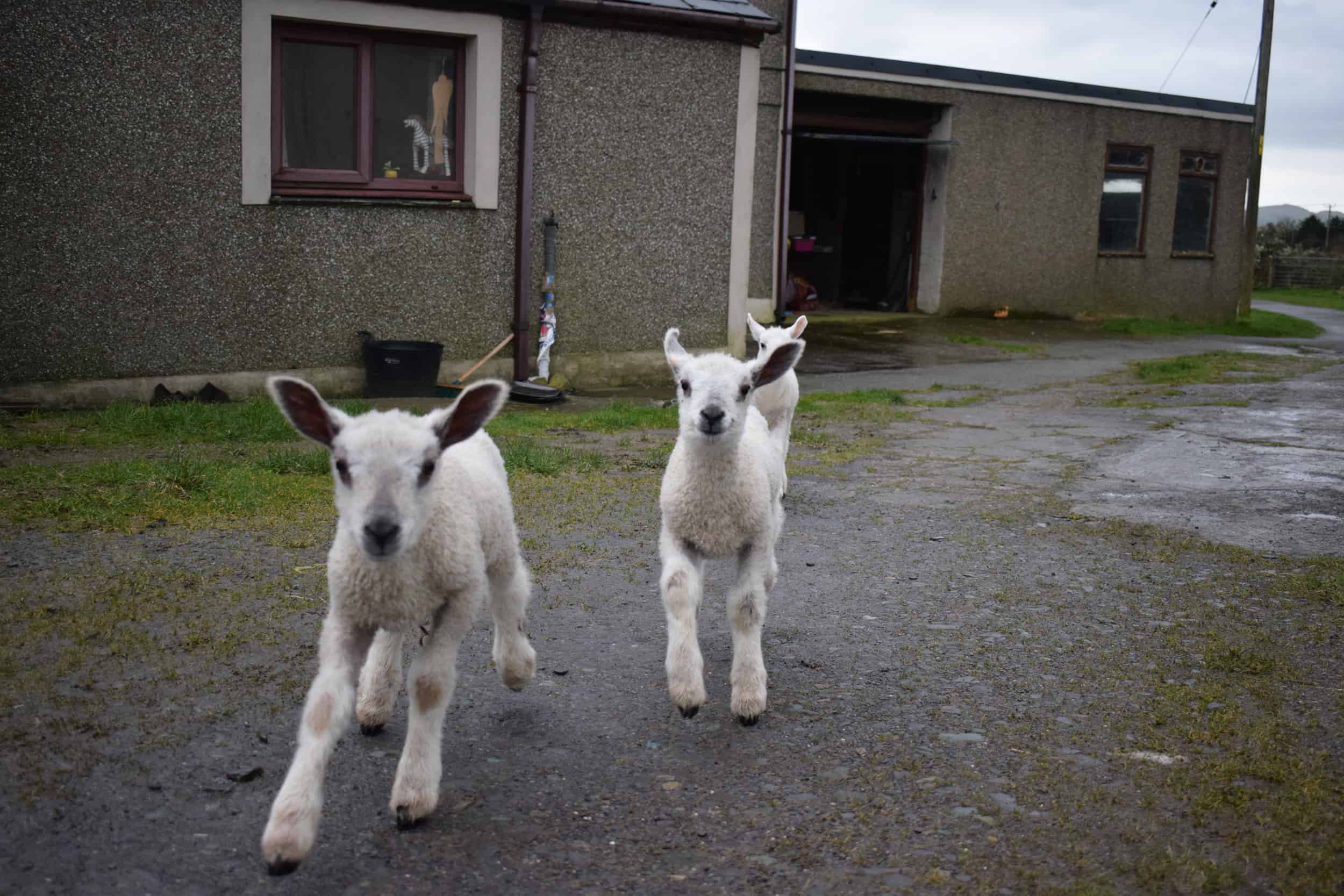 🌱🌱🌱 Lots of field swapping going on here the last few days all in preperation for some more exciting new arrivals in the coming weeks! The sheep have all been moved to fresh grazing and split into different groups. I posted several months ago about introducing Icelandic ram Sven to 7 lady friends… Things didn’t go quite to plan and Sven didn’t stay with them too long because of his overly pushy aggressive behaviour towards the girls! He is an absoloute horror during the winter months when his hormones take over and then a completely different guy during the summer! I wasn’t very hopeful for many babies in the spring.. But 2 of the girls Freda and Spud are expecting little bubs in the next 2-3 weeks! Because I didn’t use a coloured marker on Sven and I don’t get the ewes scanned its not always easy to tell if they are expecting until they get withing a few weeks of lambing. I think we may also expect some lambs from one or 2 of the other ewes he was with but that will become apparant in the next couple of weeks. The story doesn’t end there though.. Shortly after we removed Sven from these 7 girls and marooned him in our furtherst away field with the other rams for company away from all the ladies like magic he re-appeared in our top field with a group of nearly 30 ewes (who were on a strick break from breeding!). Sven had rammed his way through 3 fences to aquaint himself with these girls! After some fence fixing and coaxing Sven back in with the boys the same thing happend again a week later! So after that we decided the only option to avoid the whole flock becoming pregnant was to confine Sven in the barn till his hormones subsided and he is now back out with his mates and a completely different personality. But his rampaging means there are a few unplanned lambs on the cards and I can see at least a couple of his midnight meetings are now expecting lambs.. they will be due this time next month.. 🙈
Another probable expectant mum is Mango who moved here with her friend Nettle a few weeks ago. Mango finally decided to pose for a photo! She looks quite large so I think lambs are likely but we shall see.
My 3 little helper lambs Lilly, and the boys Noddy & Big Ears are all doing well and assisting in all the daily chores along with Elsie and baby Ollie 🥰 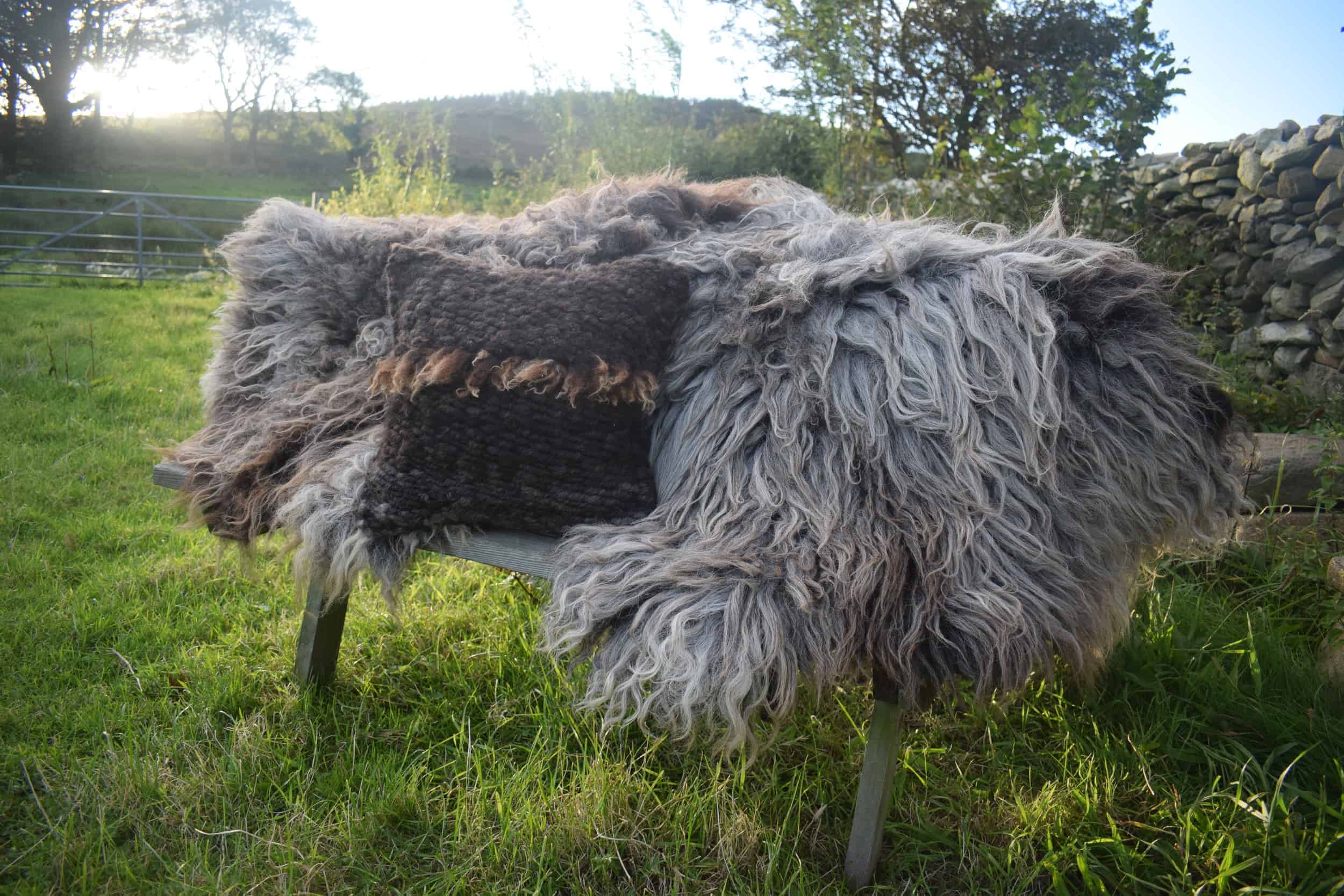 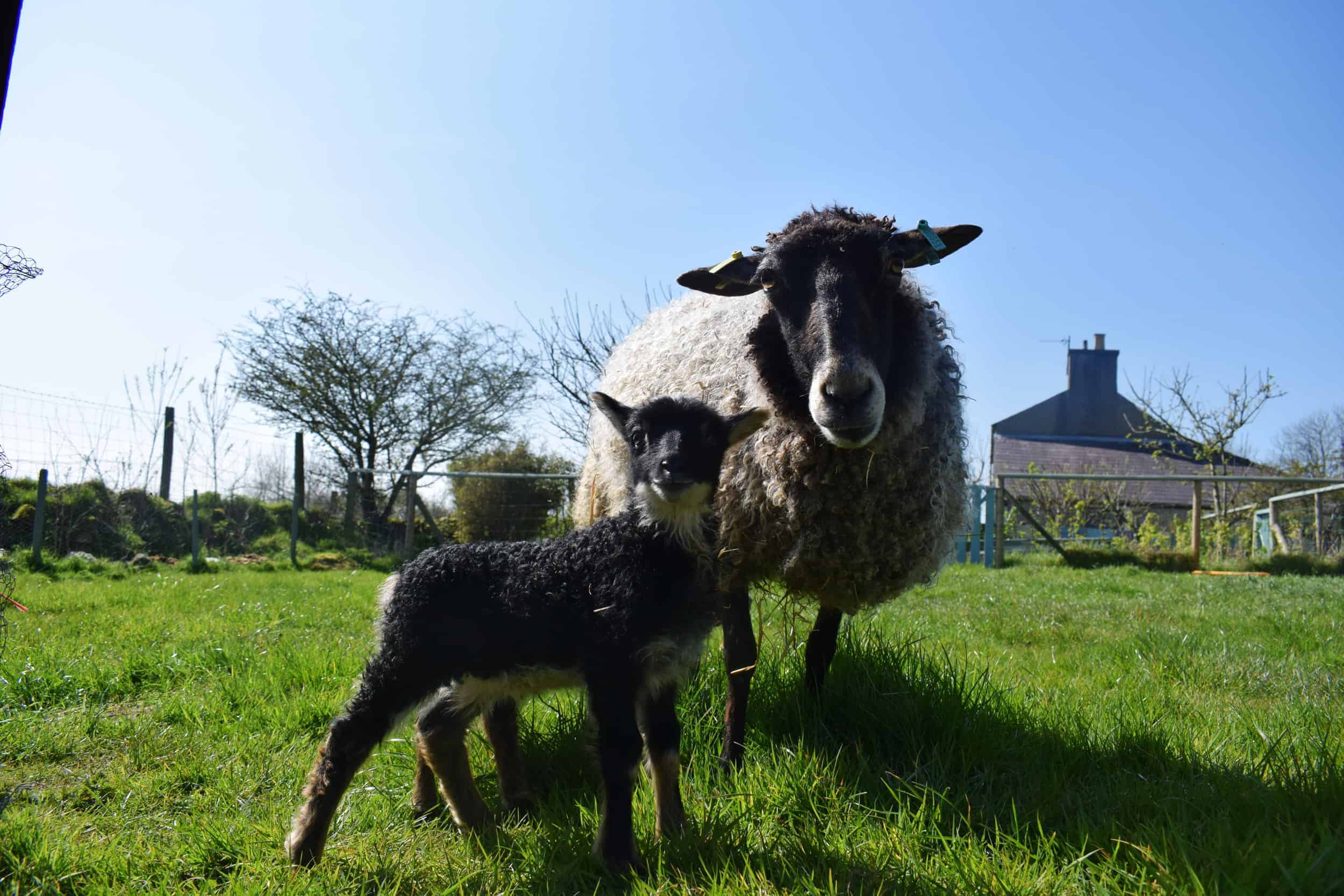 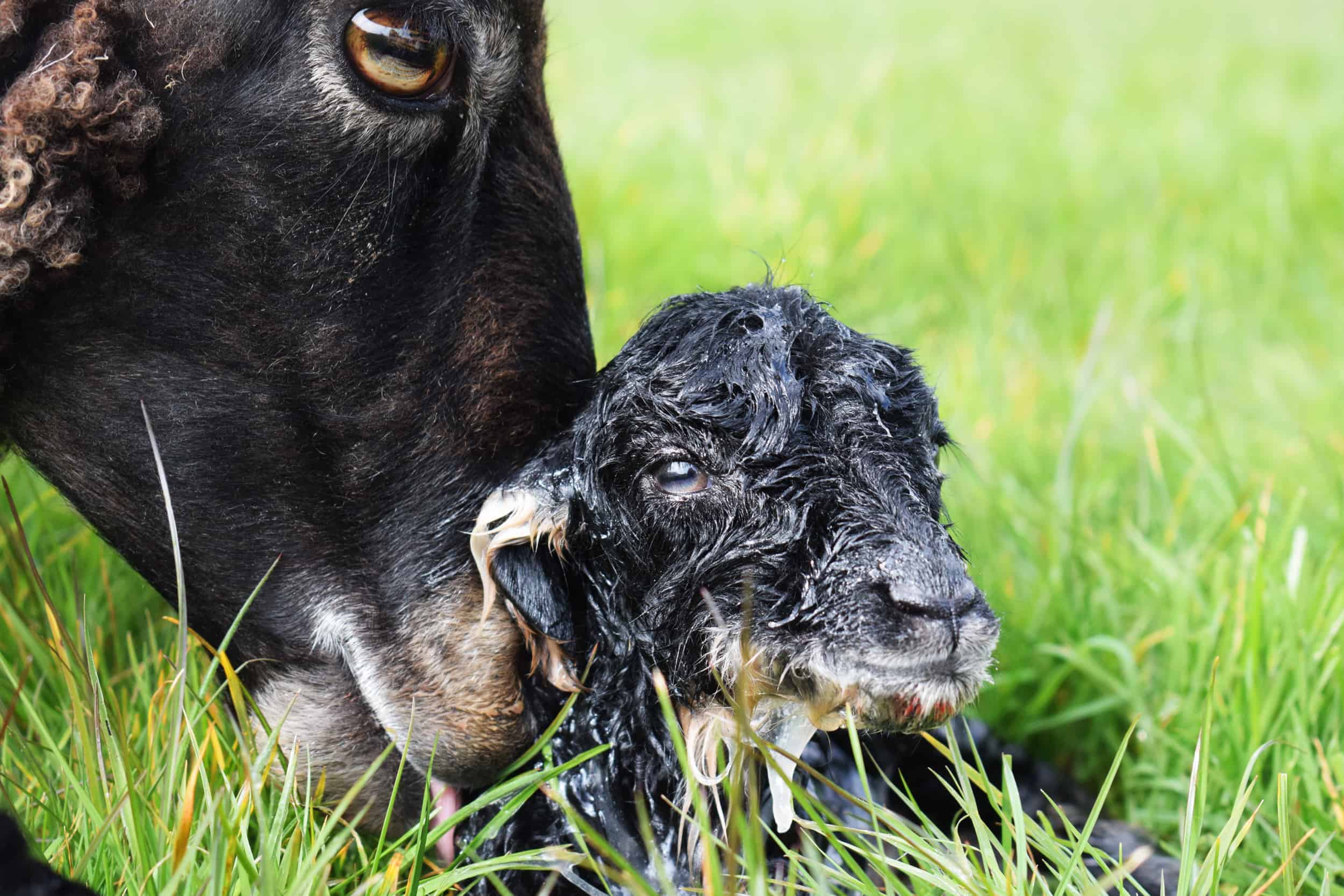